PERSkring was created in the year 1975 under the leadership of Philippe Renders and Nadina Peeters.

Throughout the years PERSkring developed into the student association that we know today. PERSkring is for all students of communication sciences and organizes versatile activities. From student events such as cantusses and TDs to study-related activities, such as job fairs and a course service. 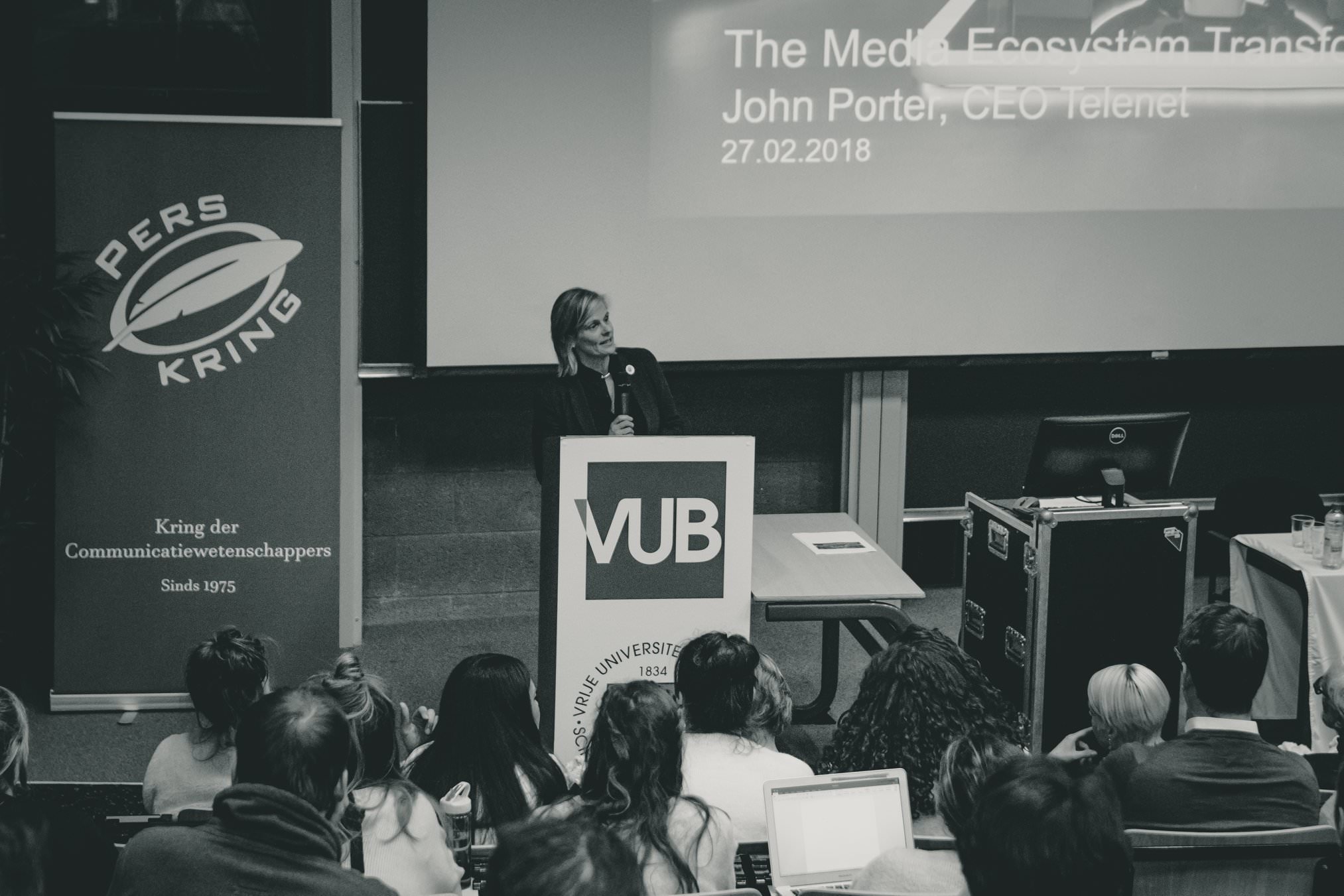 Why is PERSkring a separate student association for communication science students within the Faculty of ES (formerly L&W)?

In 1989 our faculty had various student associations, namely PERS, GerRom and Historia. The philosophy students did not immediately receive a place and wanted to change this. Setting up a new organisations was almost impossible because all of these separate organisations were already having trouble to survive. That is why the idea of merging gradually came into place. Evidently this merge turned out to be impossibility for some parties. A unification with the PRESkring or Historia was not on the table. GerRom had to close down for a few years. When they started back up, the idea of a fusion started to re-emerge. Opinions were divided, however. One wanted an amalgamation with PERSkring, the other without. In the end there was no merger but an addition of the philosophy students at Historia. A new circle was born: Historia-Philosophia.</p> <p>As the latter two had a hard time financially, a final merger into LWK turned out to be the only solution to save these organisations. PERSkring was also asked to participate in the merger. We did not have any financial, quantitative or financial difficulties, so we decided to stay a separate student association for and by communication science students.
This website uses cookies to improve your experience. We'll assume you're ok with this, but you can opt-out if you wish.Accept Read More
Privacy & Cookies Policy

This website uses cookies to improve your experience while you navigate through the website. Out of these, the cookies that are categorized as necessary are stored on your browser as they are essential for the working of basic functionalities of the website. We also use third-party cookies that help us analyze and understand how you use this website. These cookies will be stored in your browser only with your consent. You also have the option to opt-out of these cookies. But opting out of some of these cookies may affect your browsing experience.
Necessary Altijd ingeschakeld
Necessary cookies are absolutely essential for the website to function properly. This category only includes cookies that ensures basic functionalities and security features of the website. These cookies do not store any personal information.
Non-necessary
Any cookies that may not be particularly necessary for the website to function and is used specifically to collect user personal data via analytics, ads, other embedded contents are termed as non-necessary cookies. It is mandatory to procure user consent prior to running these cookies on your website.
OPSLAAN & ACCEPTEREN